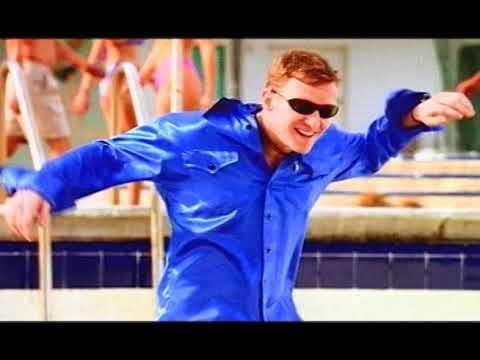 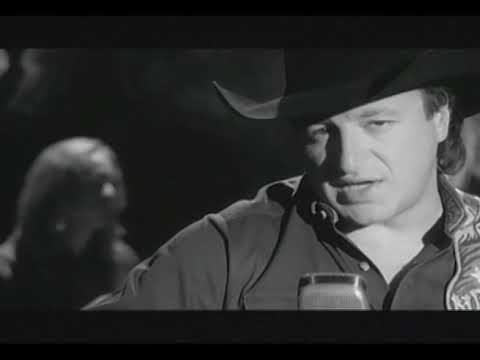 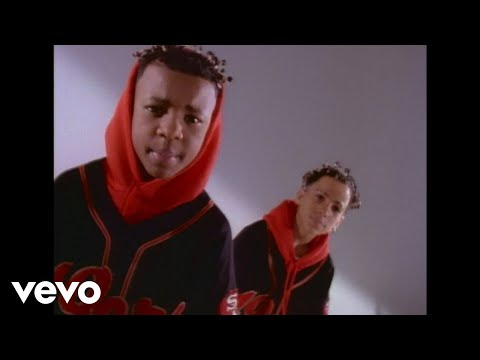 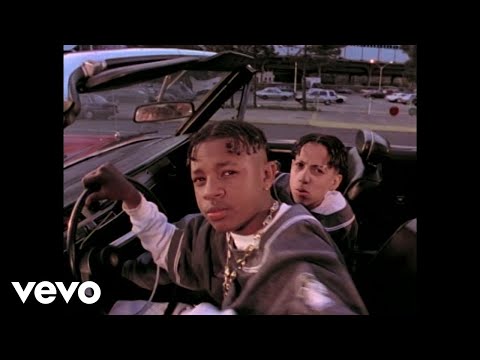 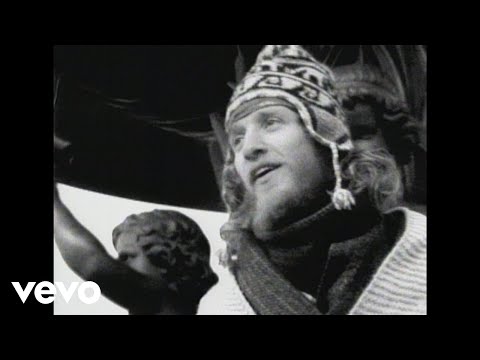 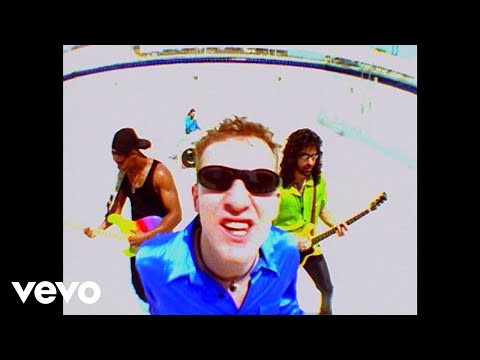 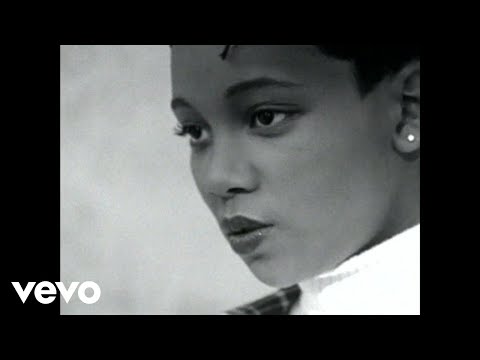 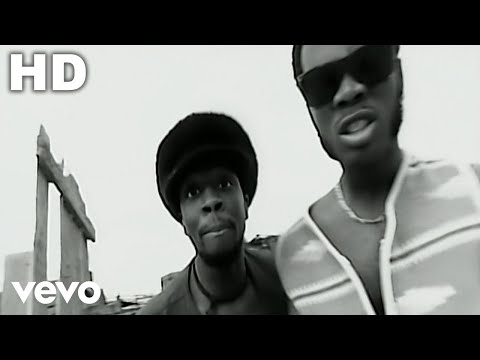 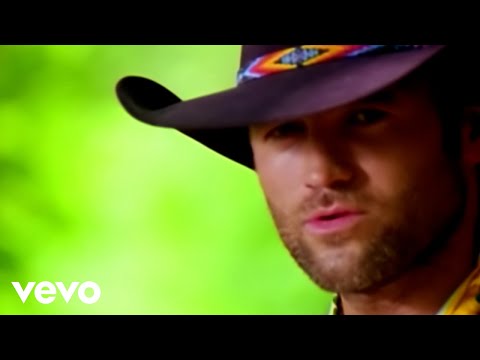 Born & raised in Philadelphia and at the Jersey Shore, Rich Murray graduated from the film & television program at Temple University in 1983 and began his professional career that same year directing the music video for Philly rocker Alan Mann’s “Christmas on the Block”.  That video was the first by an unsigned artist to be played in regular rotation on MTV.

Soon after Murray directed two of the earliest hip hop videos for legends Schoolly D & Roxanne Shante and he quickly became one of the most prolific directors in the music video genre. With a list of credits that includes such mega artists as Kris Kross, Spin Doctors, Fugees, Monica and Billy Ray Cyrus, Murray was the first director to have a #1 video in four different music genres. He directed 100 plus clips over a 20 year period and won numerous awards in the process.

A member of the Director’s Guild of America since 1987, Murray also has a long list of feature film credits. In 2000 he made his feature film directing debut with SNIPES, starring Zoe Saldana, Nelly, Dean Winters and Frank Vincent. The film premiered at the 2001 Toronto Film Festival and was awarded best independent feature at the 2002 Philadelphia International Film Festival. Snipes went on to sell over 500,000 copies on DVD and also set rating records on several cable networks. On the heels of this success Murray launched RuffNation Films, a co venture with Sony Music and record executive Chris Schwartz where he developed, wrote &  produced numerous independent features, documentaries and music related long forms throughout the 2000’s. During this period Murray also served as an adjunct professor at several universities (including Drexel & URI) where he created and taught a curriculum in music video production.

financial crisis of 2008 and the decline of both the traditional film and music distribution models, Murray decided to take a break from the film & music business and launch a new career in real estate where he is now one of the most successful agents in NYC. But with storytelling in his blood, Murray continued to seek a passion project to bring him back to filmmaking and with “No Deal No Sleep”, The Legend of Alan Mann, he has found it.  He is currently working hard at completing this documentary about the enigmatic Philly Rocker who launched his career.

Born & raised in the gritty, working-class Philadelphia neighborhood depicted in the film “Rocky”, Rich Murray graduated from Temple University with a B.A. in Communications in 1984 and began his professional career that same year directing videos for hip hop legends Schoolly D and Roxanne Shante. A short time later he moved to NY where in addition to helming videos, he began his apprenticeship as a line-producer and assistant director on independent film projects. In 1988 Murray joined The Director’s Guild of America as an assistant director and his list of credits include Cadillac Man (1990), Last Exit to Brooklyn (1989) and She-Devil (1989) among many others.

In 1991 Murray founded One World Productions in Los Angeles where he focused exclusively on directing clips for some of pop music’s biggest artists – including videos for the Spin Doctors, Kris Kross, The Fugees, Monica, Arrested Development, Beanie Man and Eminem to name a few. In all Murray has directed over 100 music videos and is perhaps the only director to have had a #1 video in four different music genres. Murray has also directed numerous commercial spots, including clips for such clients as Epiphone Guitars, TNN Cable Network and Sony Music.

In 1998 Murray returned to Philadelphia where he launched RuffNation Films with his friend, RuffHouse Records Chairman Chris Schwartz. In 2001 Murray made his feature film-directing debut with the shadowy thriller “Snipes”, (starring Nelly) which premiered that same year at the Toronto Film Festival and was awarded ‘Best Indie’ film at the 2002 Philadelphia Film Festival. “Snipes” was also released to theaters in 2002 through RuffNation Films and on DVD and video in association with Columbia/Tri-Star in 2003. That same year Murray also served as a producer on the urban drama “Train Ride” (starring Wood Harris & MC Lyte) which he released to DVD through RuffNation Films’ home entertainment co-venture with Sony in 2005.

In 2006 Murray wrote & produced the hip hop documentary “Death Before Dishonor” which features Fat Joe, The Game and Ja Rule among others while executive producing the urban crime dramas Money Power Respect and Menace. RuffNation Films distributed all three films that year through a co venture with Vivendi Visual Entertainment.

In 2007 Murray moved to Invincible Pictures where he co-produced the award winning concert documentary”Disco Biscuits-Progressions”. As President of Invincible Murray distributed five films (including “Progressions”) through a deal he signed with Philadelphia based TLA Releasing.